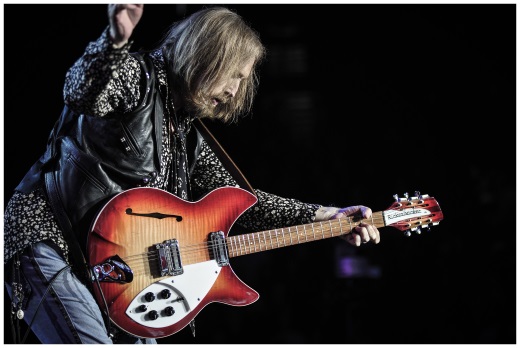 Finished adding all the setlists for the 2014 tour. Here's an article from 1978 (thanks to John Harrison for sending it along):

"I take rock seriously, too, but that seriousness should never interfere with the fun and excitement of it. That's what we're trying to point out in the song: 'Rock 'n' roll itself is all you ever need.' You don't have to add those other things to give it strength."

Working on typing up some magazine articles. Will be back next week, 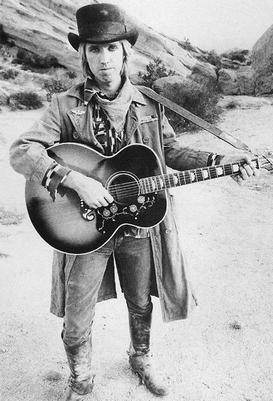 Mostly been working on updating our posts to use the new image gallery. As well, I've put up a couple of tour programs from the '80s.

This week's article:  "Since the album 'Damn the Torpedoes,' Tom Petty has been at the top of the rock heap."

Not much to report for this one, but I've got a new interview for you, from a 1977 edition of Cashbox magazine:

"I think the kids would rather hear a rock band that's theirs than something from their older sisters or something. I don't really think they prefer the lush slick stuff on the radio if they're given a choice."

See you (hopefully!) next week,

P.S. MusicBee is a great music player. Been using it myself. It's free, too! Definitely take a look if you're looking for new music software. 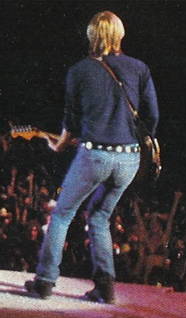 Recently, a website visitor emailed us, asking if we could find out any information about a concert that she had attended at the Fox Theater (Atlanta, Georgia) during the Damn the Torpedoes tour but couldn't find any evidence about online. I sent off an email to the Fox Theater itself, but as many of their records were destroyed in a fire years ago, it was fruitless. Fortunately, I knew where to look, and after some guesswork about the exact date, was able to find the show listed in the events section of the University of Georgia's student newspaper, The Red and Black. The show itself (December 1, 1979) is now added to our Tour Dates page.

The point of this is—if you have a question about something, send us a message. We'll do our best to try and help.

Anyways, some other news:

You didn't think I'd forgotten the weekly newspaper article, did you?

"Maybe it's the sound of the '70s, but the '80s are almost here and I have a feeling, after seeing Petty play at Memorial Auditorium Saturday, that the '80s may just spell the return of good, solid Rock. And at the forefront of the Rock Revival will be a young man named Tom Petty." 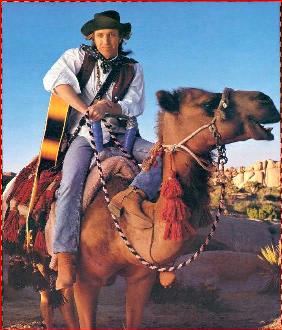 Wondering if anyone even reads these things? Anyways, got two concert reviews for you:

"At one completely random moment (albeit one that probably occurs at every stop on the tour) a creature that Petty simply called 'the psychedelic dragon' came out of the tree to bring him his harmonica. Random, but absolutely hysterical."

"I learned a few valuable lessons that night -- never underestimate the power of pure rock 'n' roll played with passion and see Petty whenever the opportunity arises."

'Side from that, I added a handful more setlists that I found dumped into a folder with a bunch of other random files. Been kinda busy doing an early spring-cleaning of my hard drive. (And while sorting through ten years' worth of bookmarks, I also dug up this old fansite. I love the Wayback Machine.)