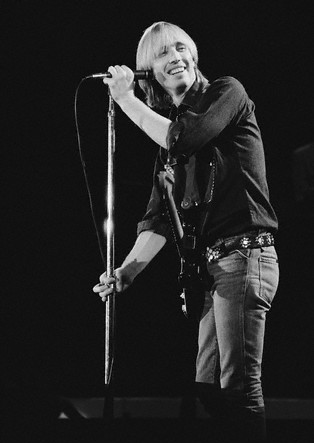 Prepare for trouble! And make it doub–actually, what the fuck am I doing?

"People that come over sometimes think I'm strange, or that it's hard to talk to me. I've done interviews where I was playing the guitar and they'll say, 'will you stop that, because it's going all over my tape and I can't hear what you're saying?' It's what I like to do. You'd think I'd be better than I am from playing all that much!"

"But they were actually doing something new and exciting; and they were good enough to get away with it and still make good music. Trouble was, what happens after that is that everyone starts playing fifteen-minute numbers. And that's when I got bored and stopped listening. Maybe that's what gave me the confidence to start writing songs seriously myself in the first place. I had to do it for myself because it was the kind of music I wanted to hear."

And now I've gotta type up some more. 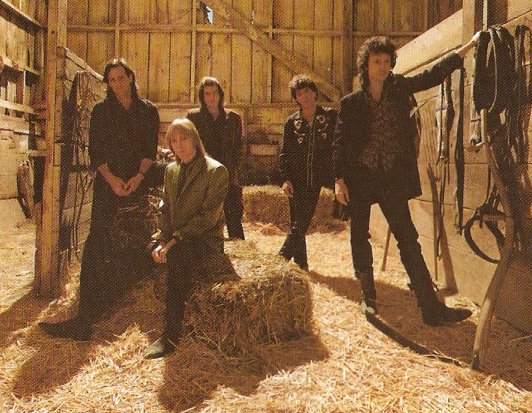 Fourth article for you.

"We do have a knack for some strange things happening to us. I'm not looking for them, let me tell ya. I hope people don't expect me to go through some huge trauma before every album."

Last one goes up tomorrow, then I'll need to type some more up. 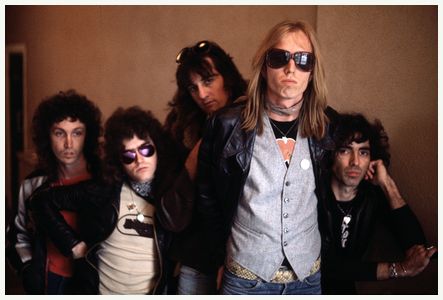 "I think it's a California album, but not in the Linda Ronstadt sense; it's an East Hollywood record, it's the other side of Western Avenue, so it's different. We've been in California quite a while and it's really nice now, it's great for us to play there." 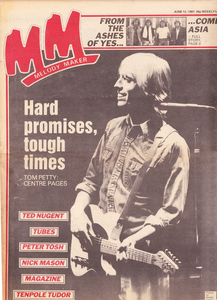 Second interview for you.

"We got pretty beat up, right? Every fuckin' thing that could have happen happened, and somehow we got through it, and we kinda feel now that...I don't know what could really happen to us that could fuck us up like that. So in that sense, professionally I feel more secure."

Been a while since I put up some articles. So I plan to put up an interview every day from now until Friday. Keep an eye out for them.

So here's one to get started with:

"Really, all I cared about was blowing my bandmates' minds. I was their younger brother. All I wanted was for them to go, "That part is so cool!" I just wanted it to be amazing. And, really, it was. Those records...they just sound so good, the drums, the songs."