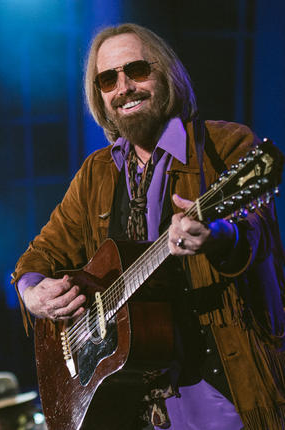 Sorry that I don't have an article for you this week. Week's been kind of crazy for me. Got a few other updates, at least.

That's all for now. See you next week,

- Aimee (listening to I Mother Earth - One More Astronaut)